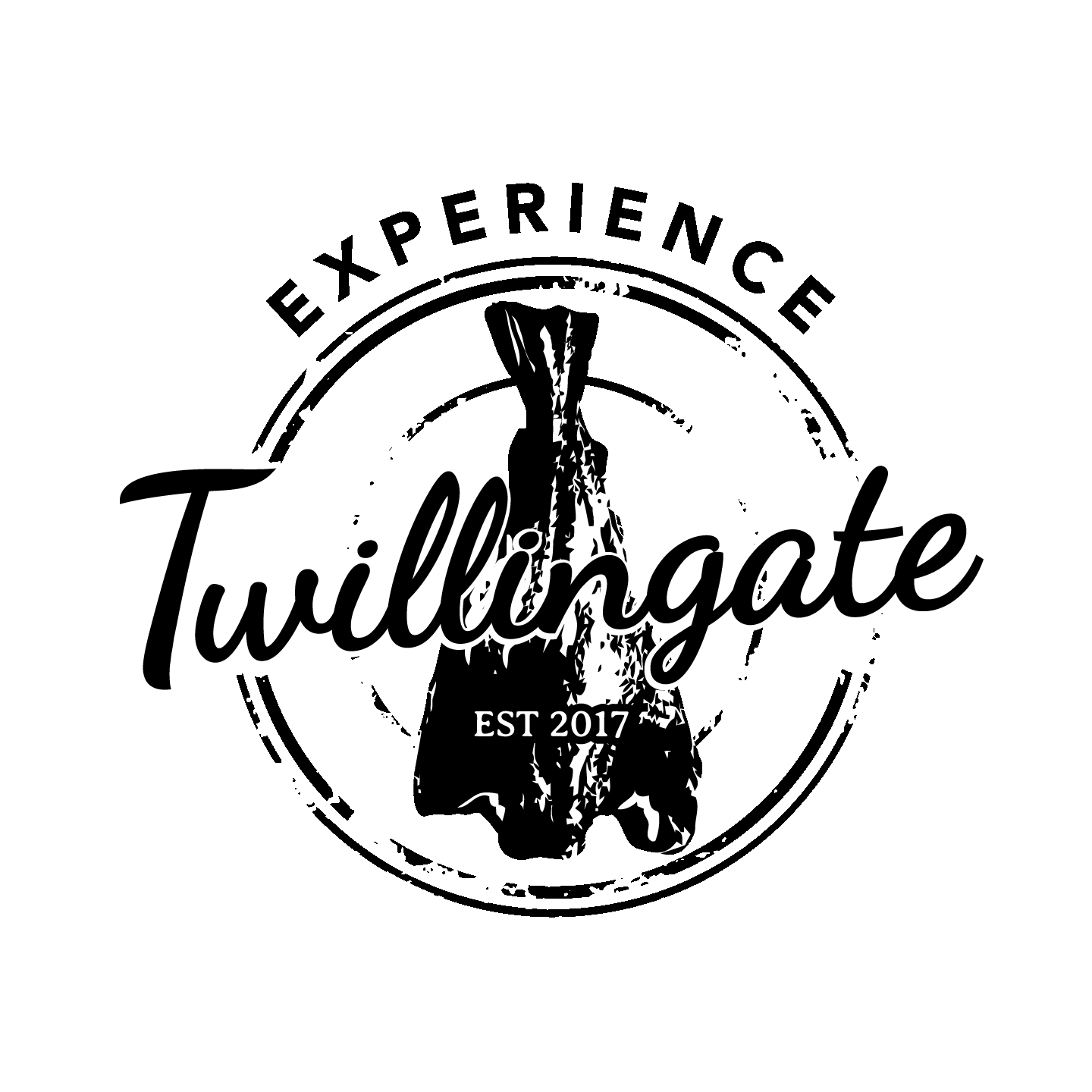 At the heart of Wild Island kitchen is lead guide and cook, Crystal.

Crystal was practically born on a beach. As a child of Twillingate, and as an Indigenous woman, she is very in tune with the sea, and with the land that has provided food for her, and her ancestors for thousands of years. Feeding people seafood on beaches with her family since she was a child, it is her nature to cook a feed for a crowd.

She trained under Chef Jeremy Vardy and has been practicing her trade professionally for 6 years. She spent the fall of 2021 deep in the woods of wild Newfoundland cooking at a hunting camp.  Spending days miles from anyone except the black bears and the moose she developed new recipes, prepared and cook animals that were fresh from the hunt, she honed her skills of cooking wild, and built a resilience and confidence to rebrand and build her new Wild Island Kitchen.

Crystal has hosted thousands of people from all over the world and has them coming back to her Island year after year to sit around her fire and feast on her North Atlantic shores.